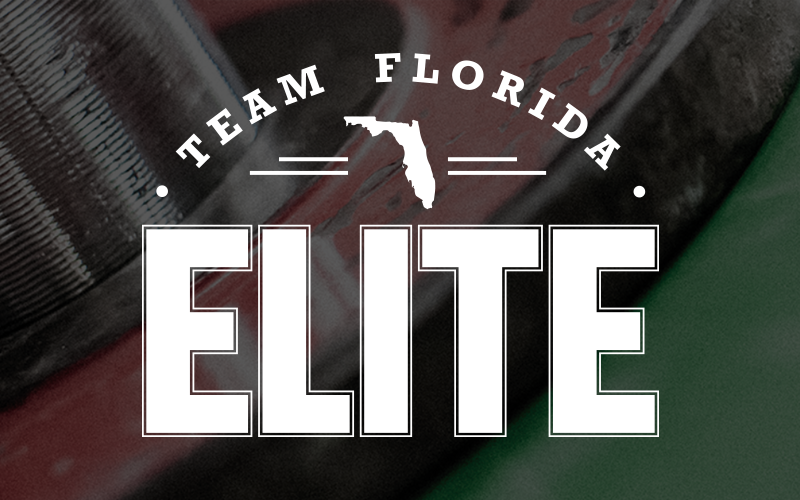 Athletes must adhere to the following requirements:

Failure to meet any or all of these requirements will result in:

Team members, coaches, and other parties associated with Team Florida Elite will be responsible for their own travel, entry fees, accommodations, and all other expenses associated with the nature of the competition.

There are no upcoming events.